The man behind kenglish.co is Kevin English. Kevin has over 10 years experience working in the trenches with Ruby on Rails and Javascript.

If you are looking for a Web Application / Full Stack Consultant to help you with your next project, get in touch. 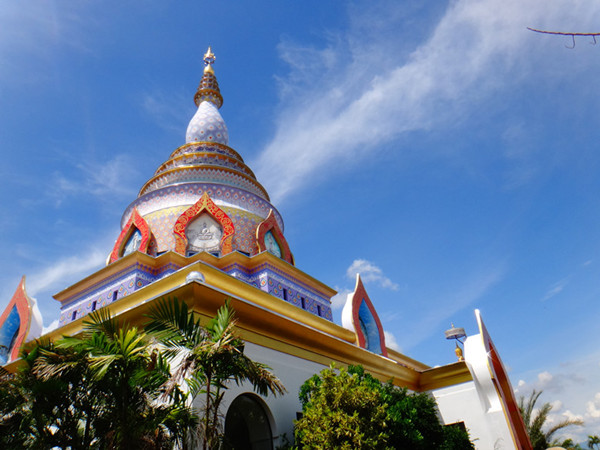 Recently, I have installed browserify-rails and react-rails together in the same Ruby on Rails project. This give the best of both worlds since I can still use the react_component helper provided by react-rails but use npm to manage my versions of different React.js components. However, if you install react-rails, make sure you do not run any of the generators. If you are working on an existing codebase, you will probably end up using a hybrid system with some Javascript packages being managed by npm and others imported through Rubygems via sprocket. It is important to make sure that you use only one version of JQuery.

It is a note-worthy fact that no two devices can have same IP address. If, in any case 192.168.1.1 netgear login that happens then it can lead to “IP Conflict” which can render one of the devices or both devices useless inside the network in which they are connected

For example, the following code will break: